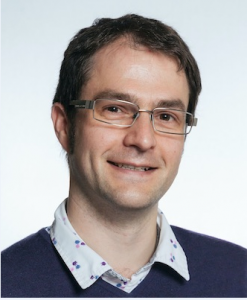 Michael is Professor of Biomedical Imaging in the Precision Imaging Beacon & Sir Peter Mansfield Imaging Centre, University of Nottingham. He leads the PhysImAls, who specialise in using medical imaging technology to measure physiological processes when the when they happen in the human body. Their work is primarily in the area of image analysis methods and is applied in a wide range of medical applications including stroke, dementia and cancer. Michael was previously the Director of Training for the EPSRC-MRC Centre for Doctoral Training in Biomedical Imaging jointly run by the Universities of Oxford and Nottingham while he has an Associate Professor at the Institute of Biomedical Engineering, University of Oxford. Prior to working in medical image analysis, Michael did a doctorate in SCUBA diving and for a short while investigated methods to identify buried objects such as landmines.